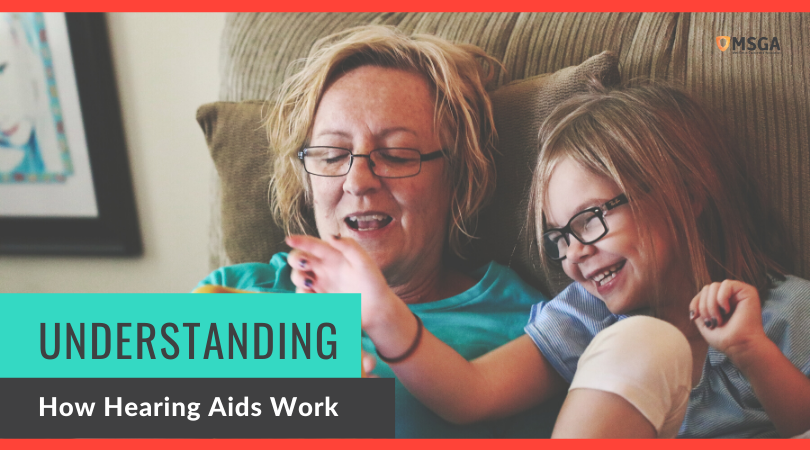 As people age, their hearing is going to start to fade. Hearing loss impacts close to a third of people who are between the ages of 60 and 74. On the other hand, most people who could benefit from a hearing aid don’t use one. For some people, they might not know they need one. For others, it might be a source of pride. Regardless, educating someone on how hearing aids work is an important step. If people understand how they work, they might be more likely to use them. This can lead to significant benefits for one’s overall quality of life.

Hearing Aids that Go Behind the Ear

Often abbreviated BTE, these aids help someone improve their hearing across the entire audio spectrum. A trained audiologist will test someone’s ability to understand speech and detect a variety of frequencies. Then, he or she will adjust the BTE aids to help someone compensate for any deficiencies in someone’s hearing. On average, these aids will cost about $2,400 per ear. They are sold by licensed audiologists and more than 3 million of them were sold in 2017 alone. These are incredibly popular and have helped millions of people already.

Customized Hearing Aids That Go In The Ear

The next type of hearing aid is often shorted to ITE. Similar to the BTE devices, these are fitted and sold by a licensed audiologist following a detailed hearing test. The technology is encased in plastic that has been molded to fit the shape of the outer ear canal. This means that people are able to hear better because the canal of the ear is closed off from any distractions. On the other hand, these aids are also more likely to be impacted by other factors including ear wax, sweat, and moisture. Of note, some people say their voice appears louder. In general, the cost of ITE aids is similar to that of BTE aids. They are also sold by a licensed audiologist.

Often shortened to PSAPs, these devices are used to turn up the volume of the world. In general, these are sold as “over the counter hearing aids;” however, they are not as closely regulated by the FDA. The major benefit of these devices is that they are far cheaper than more traditional devices; however, most people say they aren’t as convenient as other options.

For those wondering how these devices work, there are a few different parts to keep in mind. These include:

These devices have already helped millions of people and get better every year.