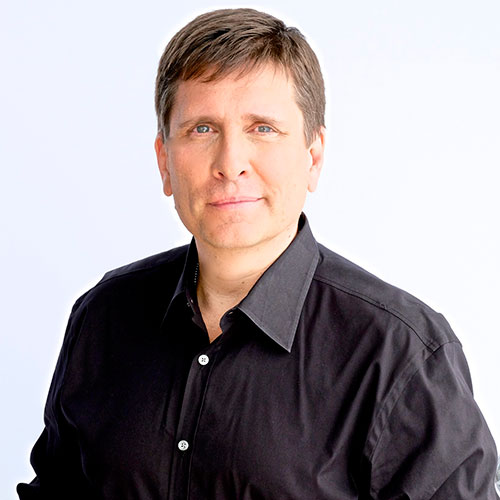 First and foremost, John is a thinker. A thinker entrenched in the world of science, medicine and innovation. John is the founder of NOSTALAB–an amorphous, self-organizing think-tank dedicated to the advancement of digital health.

Unwilling to accept the status quo, he’s a contrarian with a focus the future of health and wellness. A leading voice in the convergence of technology and health, Nosta helps define, dissect and deliberate global trends in digital health. He is also the #1 Kred-ranked social media influencer in health, and in the top 10 of both the Pharma100 and HIT100 lists, and a member of the prestigious Google Health Advisor Board. John also has penned HEALTH CRITICAL for Forbes–a top global blog on health and technology. Over the past 12 months ending September 2014, John has had over 31,000,000 #digitalhealth impressions on Twitter and over 2,000,000 page views on his Forbes blog. He is also a sough-after speaker for corporate boardrooms and global events.

John has an established reputation as a vocal advocate for strategic thinking and creativity. He has built his career on the “science of advertising,” a process where strategy and creativity work together for superior marketing. He has also been recognized for his ability to translate difficult medical and scientific concepts into material that can be more easily communicated to consumers, clinicians and scientists.

Additionally, John has distinguished himself as a scientific thinker. Earlier in his career, John was a research associate at Harvard Medical School and has co-authored several papers with global thought-leaders in the field of cardiovascular physiology.

John cut his teeth at the “big” agencies including Ogilvy CommonHealth, where he has held a series of positions including Chief Creative Officer, Chief Strategic Officer and unit President.

In this presentation attendees will learn:

How technology and health are poised for significant change our lives. We will discuss why this moment is unique in history siting examples from the prior century to provide an enlightening perspective. Comparisons to other industries will also be included.

Key trends and offer examples of what is currently available to day and into the future.

Practical recommendations of how individuals and companies can navigate the complexities and speed of change in today’s world.